Manchester United are one of the most famous brands in the world, but less is known about the Glazer family who own this Premier League superclub.

With 20 league titles and three European Cups to their name, Manchester United also have the success and histroy to go with their brand.

Their most recent history has been under the stewardship of late former owner Malcom Glazer and his six children to whom he passed ownership of the club to when he passed away in 2014: Avram, Joel, Kevin, Bryan, Darcie, and Edward.

Here is everything you need to know about the Glazer family and their ownership of Manchester United. 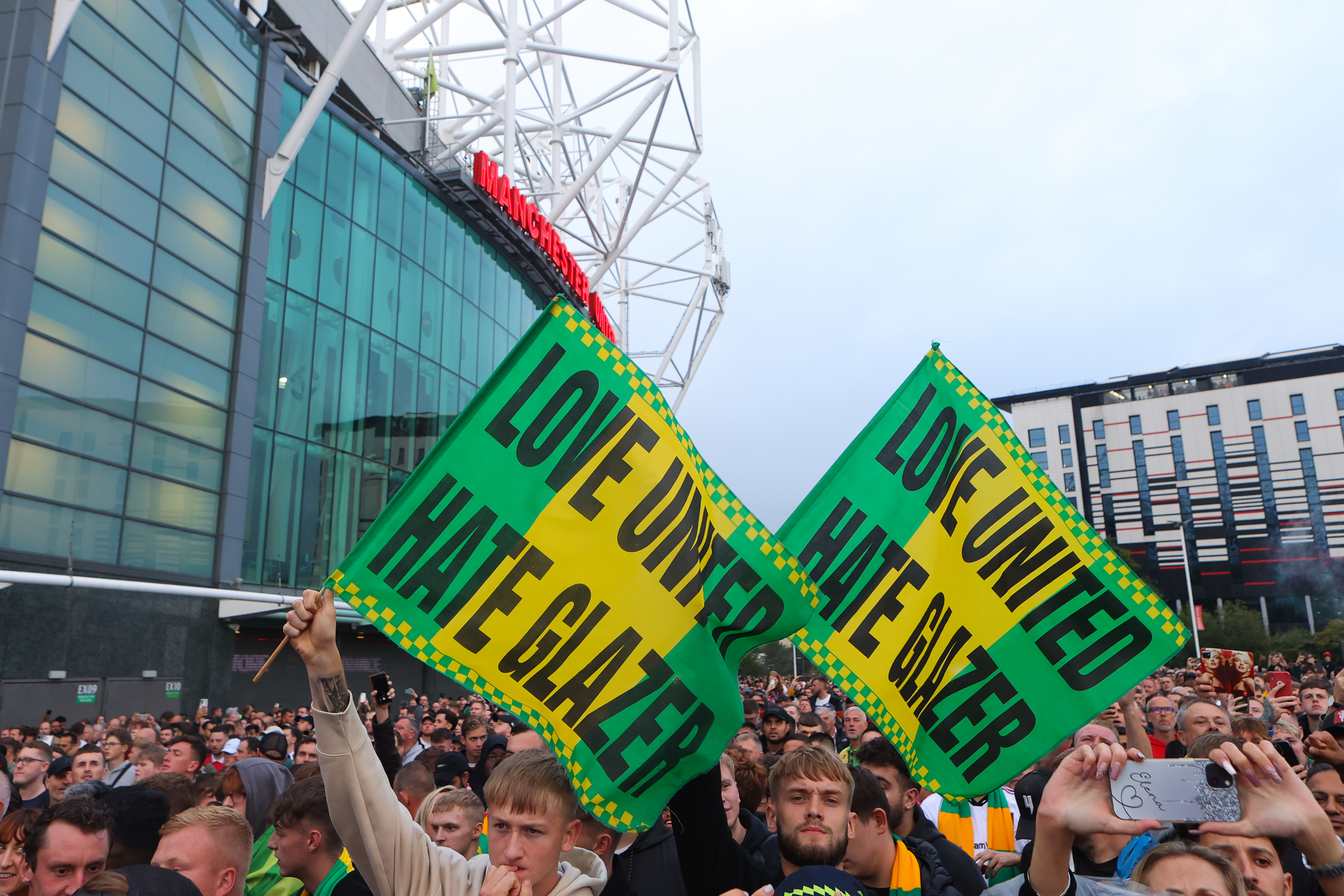 The Glazers bought their first shares in United in March 2003, when they spent £9million on 2.9% of the club.

In May 2005, the family launced an acquisition of John Magnier and J P McManus’s 28.7% stake in United, taking his control of the club beyond 50%.

A few weeks later the Glazers had squeezed out the remaining share holders and their full takeover of the club was complete.

The Glazers’ ended up paying almost £800million for their capture of the club.

Ed Woodward, who would later become United’s executive vice-chairman, was an advisor in the takeover deal.

The Glazers would later draw criticism for taking out £1.1billion from the club across their reign, which includes £743million in interest payments on the money they used to buy United in 2005.

It is estimated that the purchase of the club has cost Manchester United over £1billion in interest and other additional fees.

To the further ire of supporters, the family also paid themselves £133million in dividends between 2012-2022, which is the most of any owner in the Premier League during that spell.

The Glazers began their business empire by owning small properties in New York, before brancing out into TV stations, banks and other large property.

The family’s first foray into sports was when they purchased NFL side the Tampa Bay Buccaneers for a then-record £122million in 1995.

According to Forbes, the Glazers have a net worth of around $4.7billion (£3.9billion).

Arsenal plot £26m bid for midfielder after the World Cup

Football Football Auditor - January 12, 2023
0
Mykhailo Mudryk has continued his flirtations with Arsenal by uploading a picture to Instagram which features a video of him wearing the Gunners’ kit. The...

Arteta confirms next player signing – Arsenal ‘has now dived in to axe £55m...

Transfer News Football Auditor - December 21, 2022
0
Arsenal ‘really like’ Barcelona forward Ferran Torres as they continue to assess their options ahead of January, journalist Dean Jones has told GiveMeSport. The Gunners...

Transfer News Football Auditor - December 21, 2022
0
Man Utd and Arsenal are among a number of Premier League teams who are reportedly interested in Rennes attacker Martin Terrier. The 25-year-old recently signed...

Catch the latest club and player transfer news and rumors across the English Premier League, the Spanish La Liga, the Italian Serie A, the French League 1 And The German Bundesliga
Contact us: contact@footballaudit.com
© Football Audit 2019 - 2023 All Rights Reserved ®